Cinema’s greatest ménage à trois, among two best friends divided by the first World War and the definitive free-spirit, Catherine, full of love and destruction and played by Jeanne Moreau, for whom this picture certified international stardom. Shot by a production crew totaling in its entirety 15 people, financed by the star when the money ran out and filmed by cameras on bicycles, shuffling technique and sensibility like a deck of cards with its willful narrative and tonal shifts, this is the most enduring of the pictures to come out of France’s nouvelle vague in the late 1950s and early ‘60s, reflecting the influence of the new movement and then transcending it.

“A movie,” critic John Powers has called Jules and Jim, “that enters viewers’ lives like a lover.”  In his masterpiece writer-director Francois Truffaut, just turning 30, never stacks the math on behalf of one or the other or the other in his triangle, regarding each with equal compassion and a sense of folly, knowing that love—at once the most rigorous and anarchic of passions, laying waste to every other human force around it—plays no favorites and picks no winners.

A fantasia played out in

As much as any director alive, in the early- to mid-1960s Italian Federico Fellini became synonymous with cinema, and more than any of his films, this one is why.  A fantasia played out in a creative cul-de-sac—a movie about a movie-maker unable to make a movie—8½  marked the onset of Fellini’s most personal period, which included Juliet of the Spirits andAmarcord. Creative impotence becomes a metaphor for emotional and sexual impotence, or maybe it’s the other way around, as Fellini’s main man Marcello Mastroianni, at the edge of suicide and madness, and approximating his director from the hat to his physical flourishes, lashes the pesky women of his life into place (or tries to), along with the obsessions that they represent.

Falling into place as well are all the Fellini tropes that would become famous, from otherworldly beach scenes as captured by Gianni di Venanzo’s shimmering black-and-white cinematography to Nino Rota’s score, half frolic and half elegy. 8½ gave license to the cinematic self-indulgences of Fellini himself and his inferior imitators, but no other film so overtly aspired to and succeeded in expressing the medium’s inherent dream-language, right down to its vocabulary and parentheses and exclamation points. 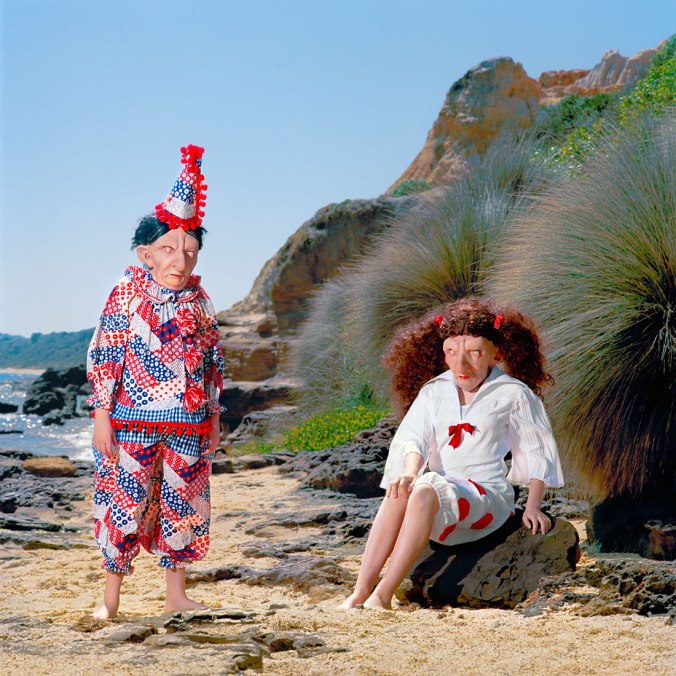